Allan, as most of his colleagues call him, is a Certified Public Accountant. He has served the church in the past sixteen years in the fields of finance, auditing, and administration.

Allan joined the denominational work in 2004 as an assistant staff auditor of the General Conference Auditing Service (GCAS) assigned to the central and north Philippine districts.

In 2008 he served as a senior accountant of the Adventist Development and Relief Agency (ADRA) Philippines. He later became its finance manager up to the early quarters of 2011. His eagerness to serve the Lord led him to become the secretary-treasurer of the Mongolia Mission of the Northern Asia-Pacific Division from June 2011 to November 2014.

In 2015 he came back to the Philippines to work as a senior auditor for GCAS Region E. Two years later he became the assistant treasurer of the Southern Asia-Pacific Division (SSD).

Allan is married to Sarah Jane Deblois who currently works as a GCAS audit manager. Their daughter, Hannah is a testament to God’s miraculous providence while serving the mission field, and after being married for eight years. In his spare time, Allan enjoys playing the saxophone, listening to music, biking, and playing tennis. 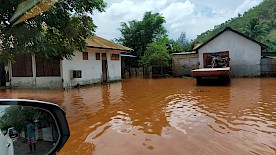 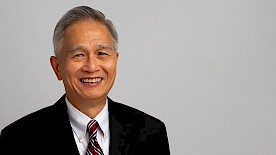 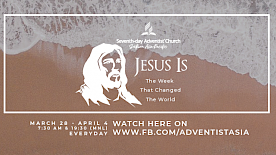 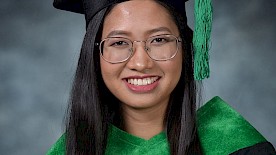