On October 3, 2013 three Filipino fishermen were rescued near Koror, Palau after 48 days lost at sea, 26 of which were spent on a makeshift raft, and drifting almost 800 miles from Bitung, North Sulawesi, Indonesia.

The fishermen were working in Bitung when they left early one August morning for a two-week tuna fishing trip aboard a 32-foot pump boat. The boat was headed toward a fishing buoy, 27 miles from Bitung. On the first day, they experienced engine trouble five hours into their trip and couldn’t continue until their engine was serviced the next morning. This enabled them to reach the buoy before nightfall of the second day and secure their boat to what they assumed was an anchored buoy for the night so they could start fishing early the next morning.

However, when they awoke, they realized the buoy was actually unanchored and had caused them to drift with it for a distance of seven miles. They untied their boat from the buoy and thought they could easily return to the fishing site but more trouble awaited them. The boat began leaking and then the submersible pump broke and later the engine malfunctioned so they were at the mercy of the currents. Realizing the boat could sink, they made a raft just in case and began 19 days of drifting.

After drifting 152 miles northeast, the boat capsized due to strong winds and big waves on the 22nd day. The fishermen then abandoned the boat and boarded the 6’x3’ makeshift raft that only accommodated half of their bodies. They were able to catch squid and fish with a lighter-like device and a hook, while their clothing was used to catch water. Under these desperate conditions, they daily searched for any signs of potential rescuers. They were overjoyed when they spotted fishing boats dropping their lines on the 40th day but devastated when they couldn’t get the crew to help them. The fisherman watched helplessly as later five more boats passed them by without offering assistance. 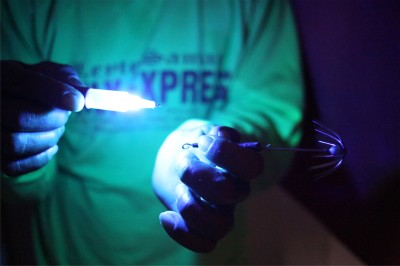 The lighter-like device and a hook the rescued Filipino fishermen used to catch squid &amp; fish while drifting for 40 days at sea. [photo by Eric Whipps]

The fishermen stayed overnight at the hospital as they were dehydrated and needed rest. On Friday afternoon they were moved to their accommodations at the Surangel and Sons barracks. On Saturday the men attended Seventh-day Adventist (SDA) and Catholic churches.  Philippine Honorary Consulate Eric Whipps, an Adventist and graduate of the Adventist Institute of Adventist Students in Silang, Cavite Philippines, arranged the men’s visit to the local Adventist church where Whipps’ family hosted them for Sabbath dinner. During an Adventist youth program at the church that afternoon, the men shared their experiences and told how God had protected them through their ordeal. They also eagerly participated in group discussions. One of them said that “…they (I) just wanted to go to church and thank the Lord.” The three fishermen hoped to return home to their families soon. In response, the Adventist church members collected clothes and money for them. 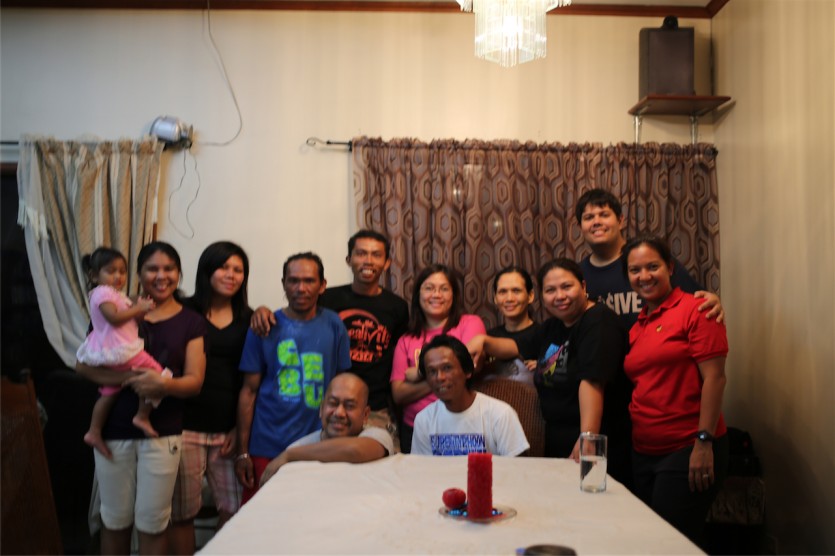 The rescued Filipino fishermen pose with the Filipino Community in Palau where they received care and assistance from the Adventist church and the Government of Palau. [photo by Eric Whipps]

The Consulate has requested assistance from the Philippine government to expedite their repatriation to the Philippines and also to aid in their identity verification.  Assistance will also be sought from the Palau Government during their stay in Palau.

Palau is an island nation in Micronesia consisting of approximately 250 islands with a population of over 20,000. 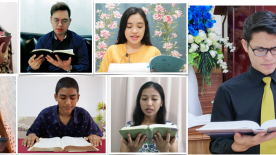 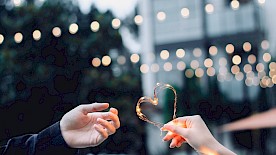 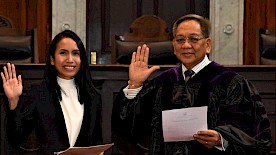